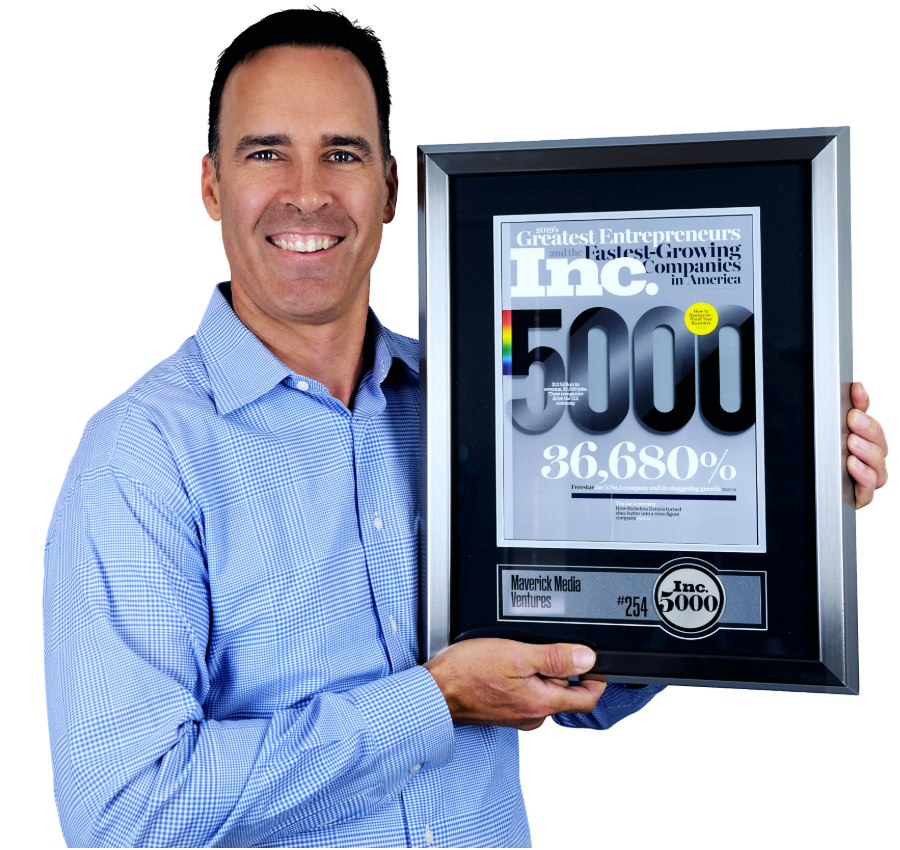 Born in Vancouver, BC. Lives in Boise, Idaho.

Trent is a serial entrepreneur, the founder of Flowster.app and a complete nerd when it comes to creating scalable business processes. Prior to starting Flowster, Trent was the host of the long-running Bright Ideas podcast where he spent over a decade interviewing successful founders. In addition to being CEO of Flowster, Trent is also the founder of a digital agency that ranked #254 and #622 on the Inc 5000 in 2019 and 2020.

Profit Magazine named Trent’s first company as one of Canada’s PROFIT 100 fastest growing companies for two years in a row before he sold it in 2008. Business in Vancouver magazine named Trent a Top 40 Under 40 Entrepreneur.

Trent’s first company, Dyrand was twice ranked as one of Canada’s Profit 100 Fastest Growing Companies and then sold for 7 figures in 2008.

In Sept 2010, Trent launched his Bright Ideas podcast which lead to the creation of a digital marketing agency.

In Sept 2016, Trent launched his eCommerce business and within 5 months, revenue had increased to over $100,000/mo. The company went on to generate over $1 million in its first year and has grown at >50% YOY since.

In October of 2017, Trent launched his Wholesale eCommerce Business Systems (WEBS) product and sold over $1M worth in the first 12 months. (we did $400K in the first week alone using the product launch model). The product is comprised of a collection of Standard Operating Procedures (SOPs) for eCommerce business owners who are focused on the Amazon sales channel.

In October 2018, thanks to the success of WEBS, Trent launched Flowster; a software company for eCommerce entrepreneurs to improve workflow automation through the creation and use of Standard Operating Procedures.

Once word of his success with his eCommerce business got out, Trent realized that there was a huge demand for his eCommerce playbook, and Flowster was born.. 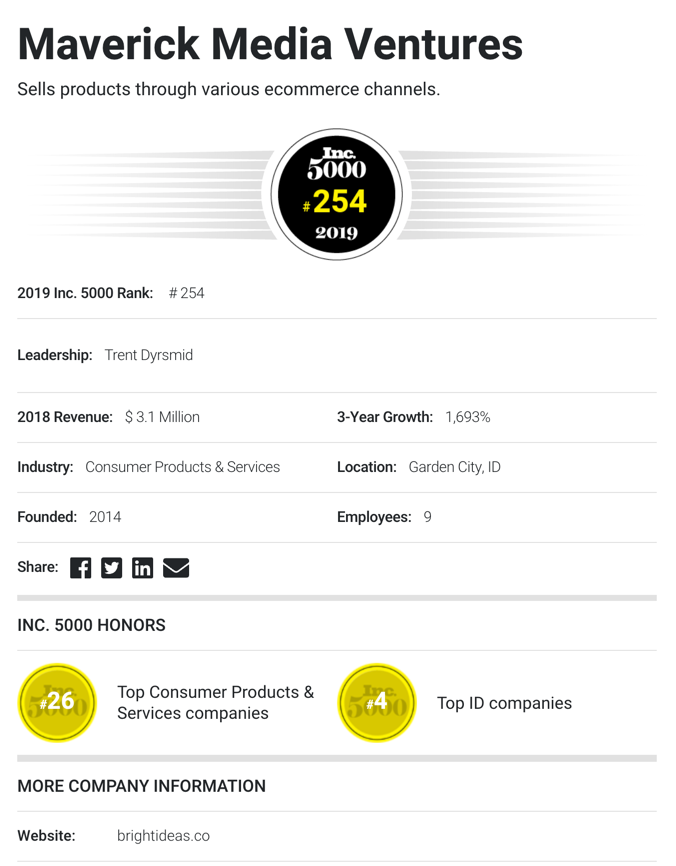 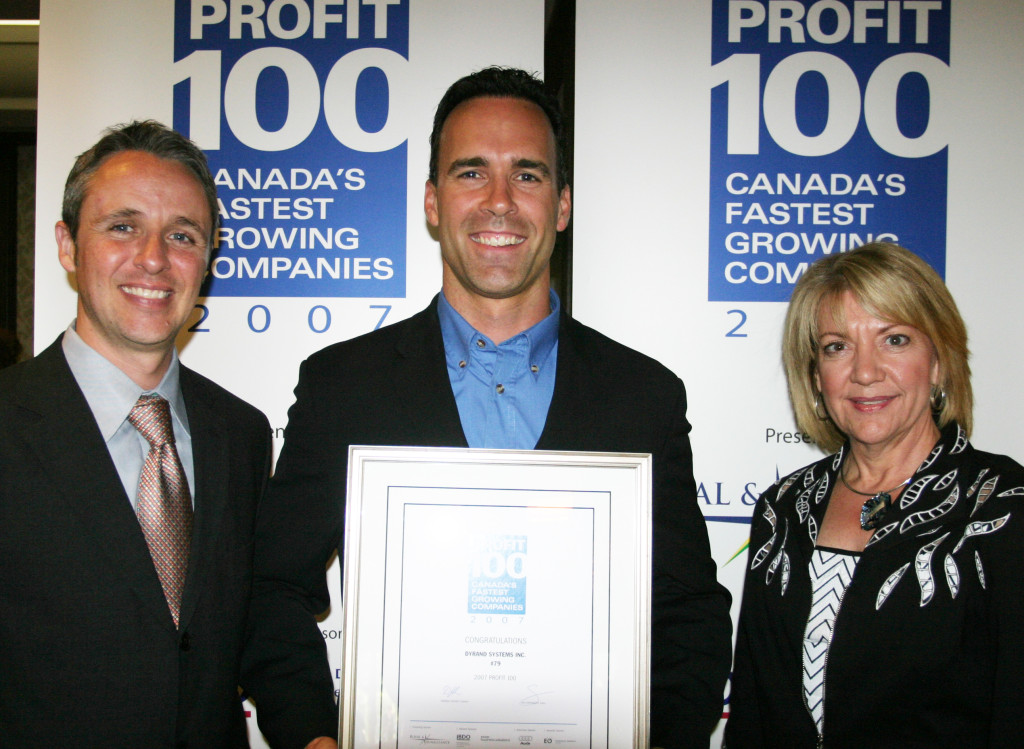 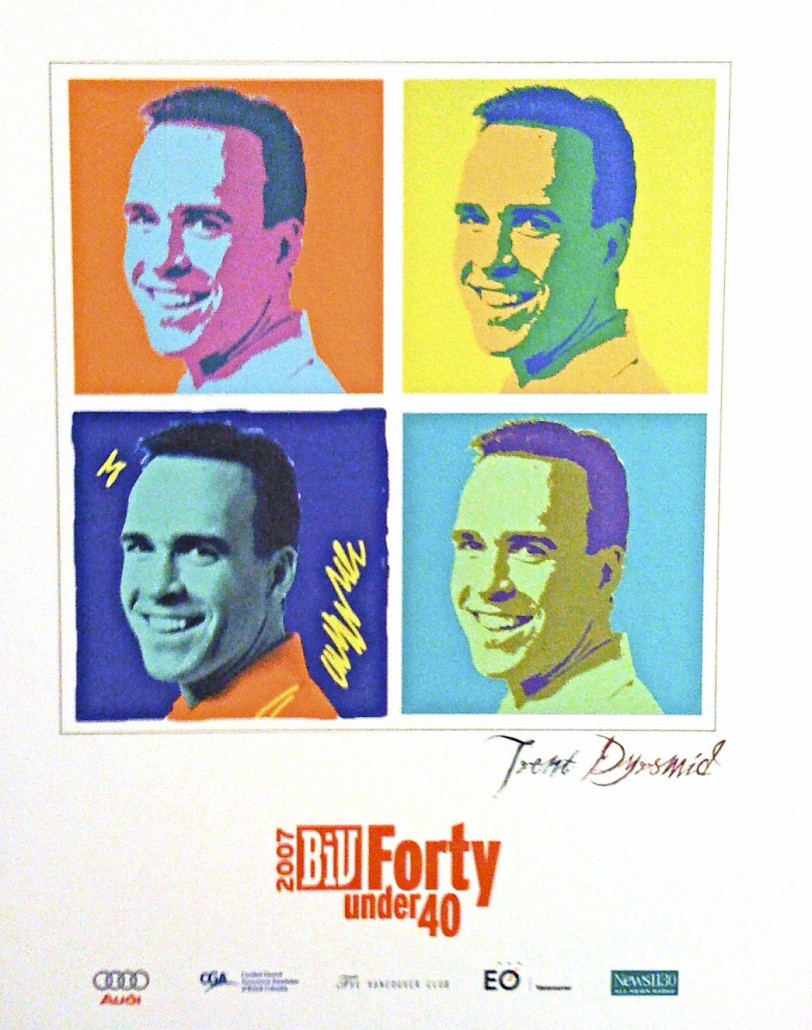 How to Stick with Good Habits Every Day Using the “Paper Clip Strategy” by James Clear, author of Atomic Habits.

How to Streamline LinkedIn Sharing with Oktopost (Social Media Examiner)

The First Call: How to Qualify a New Business Prospect (Hubspot Blog)

Stay up to date on the latest from Flowster

We use cookies on our website to give you the most relevant experience by remembering your preferences and repeat visits. By clicking “Accept”, you consent to the use of ALL the cookies.
Do not sell my personal information.
Cookie settingsACCEPT
Manage consent

This website uses cookies to improve your experience while you navigate through the website. Out of these, the cookies that are categorized as necessary are stored on your browser as they are essential for the working of basic functionalities of the website. We also use third-party cookies that help us analyze and understand how you use this website. These cookies will be stored in your browser only with your consent. You also have the option to opt-out of these cookies. But opting out of some of these cookies may affect your browsing experience.
Necessary Always Enabled
Necessary cookies are absolutely essential for the website to function properly. This category only includes cookies that ensures basic functionalities and security features of the website. These cookies do not store any personal information.
Functional
Functional cookies help to perform certain functionalities like sharing the content of the website on social media platforms, collect feedbacks, and other third-party features.
Performance
Performance cookies are used to understand and analyze the key performance indexes of the website which helps in delivering a better user experience for the visitors.
Analytics
Analytical cookies are used to understand how visitors interact with the website. These cookies help provide information on metrics the number of visitors, bounce rate, traffic source, etc.
Advertisement
Advertisement cookies are used to provide visitors with relevant ads and marketing campaigns. These cookies track visitors across websites and collect information to provide customized ads.
Others
Other uncategorized cookies are those that are being analyzed and have not been classified into a category as yet.
SAVE & ACCEPT
Powered by

Menu
Login
Get started for free